Read me first before posting anywhere! Note: Only moderators can post topics in this forum. Use the other forums below to post your message(s).
Post Reply
2 posts • Page 1 of 1 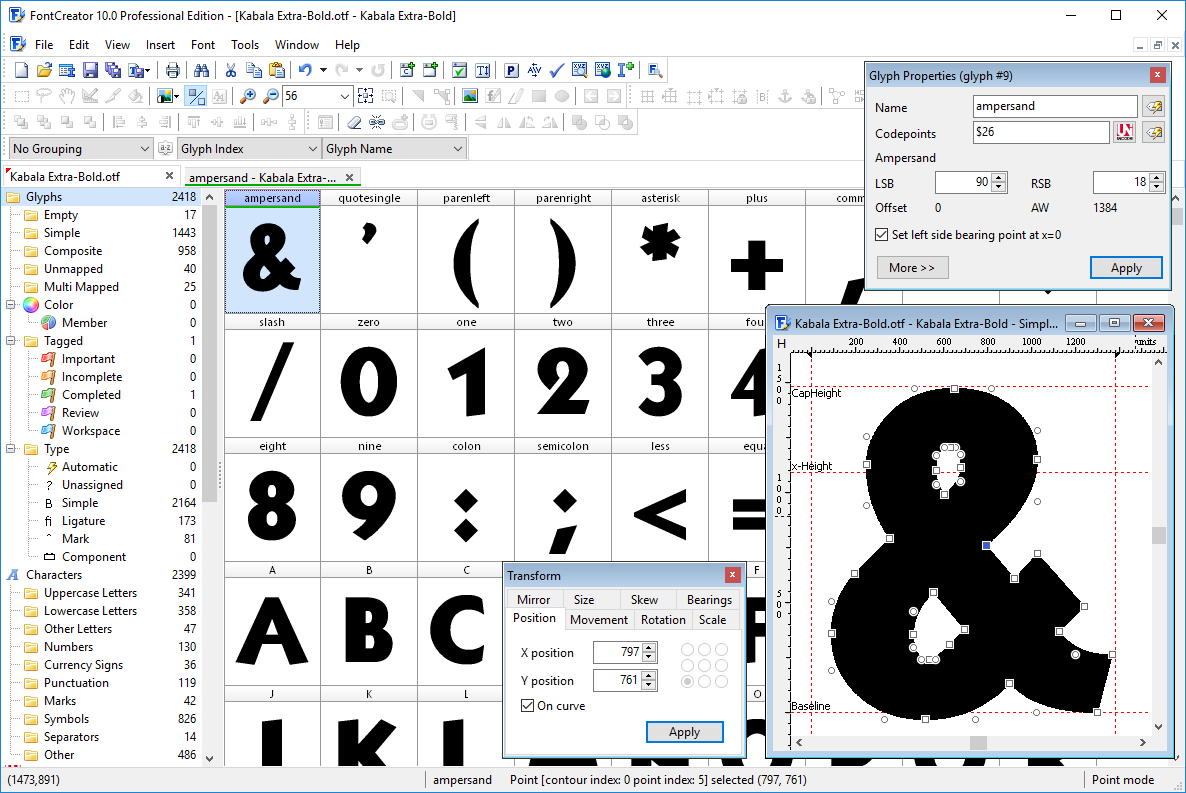 The most important improvements are vector based import of Scalable Vector Graphics (SVG), a new optimize contour feature which reduces the number of points (nodes), Unicode 9 support, and redesigned glyph tagging to greatly enhance productivity.

Easiest way to get the update, is to select Check for Updates in the Help menu. 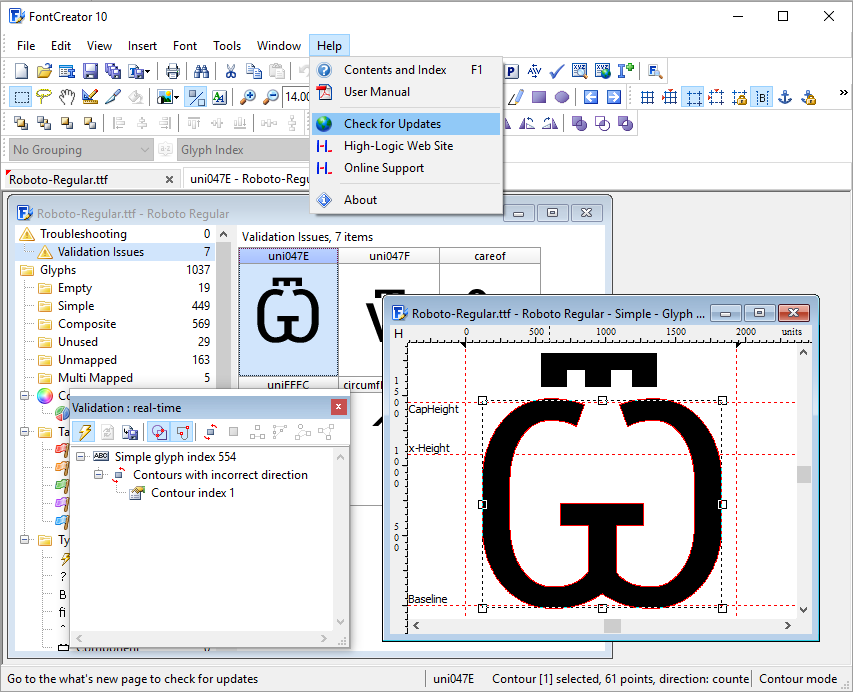