FontCreator 12 came with major improvements and many new or updated scripts.
Join Contours
A new script to demonstrate the command Joining Contours, which executes Get Union of Contours. 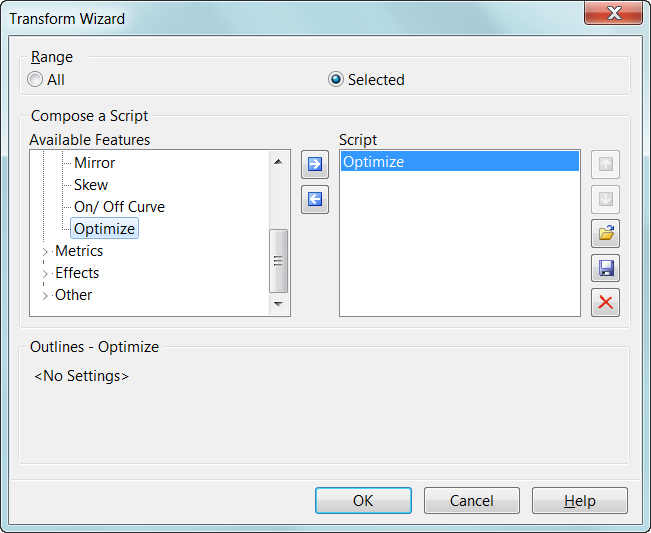 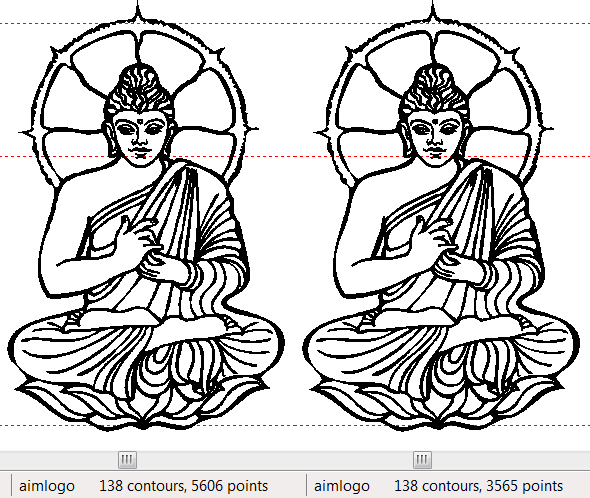 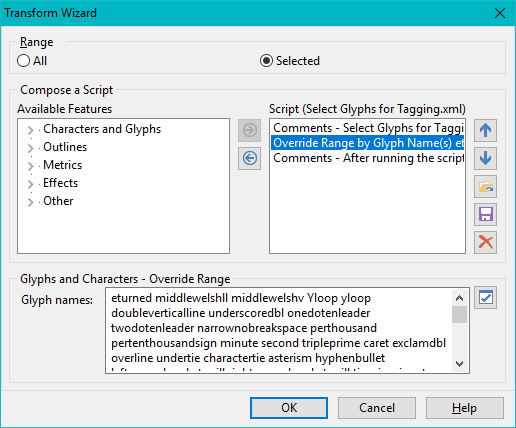