Having been inspired by the Maestro Pro font, I decided to experiment with producing a font with some calligrapic ligatures and swash alternates.

I started with a copy of my Sonnet to a Renaissance Lady font.

Here is an transcript from my notes.

Lower the upper part of the t by 512 (=1408 - 896) font units, so that the top of the bar on the t aligns with the top of most of the lowercase letters that do not have an ascender. This is not the x-height as such as the x is slightly taller.

Do the same in the ligature glyphs that include a t, though not those with a long s.

I then used the glyph transformer to scale all glyphs except for .notdef and null and nonmarkingreturn to 50% both horizontally and vertically without preserving the side bearings. I later realized that I should have done nonmarkingreturn as well, so I did that manually at that time.

Use U+E5B1 onward for these experiments with really swash glyphs.

I then designed the swash for the ct ligature at U+E5B1 directly in FontCreator.

I started using on-curve points and then converted all of them to off-curve. I could then move them as I desired.

This produced a contour that overlapped itself.

This problem was resolved by adding extra on-curve points at the right, using them to split the contour and then widening the gap at the split, then producing a union of the two contours, so that the overlapping problem was solved and a shape like an open round caliper was produced. This was then split at the right and various construction points deleted.

A rather large size is needed for the font, 48 point and 72 point seem good.

I have tested the font in Microsoft WordPad.

What I found pleasing was that although my design was really quite "mechanical" in that I started with a box of on-curve points to produce strips 64 font units wide and 32 font units wide, I got what seems to me quite a "fluid" calligraphic look when I converted the points to off-curve, and moving the two points at the top left of the loop to the right by 128 font units each was the only change I made. Even then 128 was chosen as a multiple of 64.

Thus far I am at stage 002. Stage 001 was just the basic altering of the letter t and the ligatures as mentioned previously.

Anyway, here is the font and I hope that some readers will enjoy giving it a try.

The Sonnet Calligraphic 003 font has now been produced.

This has eight more calligraphic glyphs.

Three of them are et, at and ot in the same style as the previous ct and st.

The other five are ct, st, et, at and ot all in the same new style of a much higher calligraphic curve that also has a loop in it.

Here are the ten characters so that they can be copied and pasted into WordPad and then formatted using the Sonnet Calligraphic 003 font.

I tried the following words in WordPad using Sonnet Calligraphic at 48 point.

This seems to work quite well, bearing in mind that the basic letters display at the same size as with the Sonnet to a Renaissance Lady font at 24 point. The 48 point size seems to be a necessary consequence of providing space for high calligraphic curves.

At various times I have added one or more glyphs to the font, for each session increasing the serial number of the development version of the font by 1.

Changes since version 003 are that 21 additional glyphs have been added.

I found that, once the font is installed, the glyphs can be displayed straightforwardly on a PC using WordPad by using Alt 58811 through to Alt 58831 respectively. I found 72 point to be a good size.

To me, some of them seem quite stylish. However, I have tried two versions of a swash e for use at the end of a word and neither seems, to me, to look entirely right aesthetically.

Here are some samples for copying and then pasting into WordPad and then formatting at 72 point using the font. One of them uses a ligature from previously.

The last example above is intended to have three spaces in front of it.

I am now trying to find out how to use VOLT to make an OpenType version of the font with the glyphs designated as alternate versions of the letters that they represent.

Also, I am wondering if an OpenType font can encode an alternate for a ligature.

This is a design different from the calligraphic t at U+E5BF Alt 58815.

These can be useful for people trying to use the font with an application that does not have an Insert Symbol facility for characters that are not on the keyboard. I have found the pdfs to be useful when using Microsoft WordPad.

The source documents for the pdfs were each typeset using Sonnet Calligraphic 011 font at the 72 point size.

Readers who produce designs using the font are invited to upload them to this thread.

I added the glyph as I wanted to try typesetting the word greengage using three different calligraphic alternate letters g.

Here is a typecase_ pdf that includes the new glyph.

Here are some more pdfs, each A3 size using CMYK colours, trying out various calligraphic glyphs.

These two are not based around the names of fruits, partly because I wanted to have a wider range of colours and also because I am thinking that if all nine pdfs were printed out at A3 size and displayed in an exhibition that these two could be used near the entrance.

I remember reading, in a book about the writing of poetry, that writing poetry is more popular than the reading of it.

It appears that many people write poetry, yet relatively few people read poetry written by others.

Consider please the three previous posts in this thread.

Well, maybe people are not interested, yet I am somewhat puzzled by this as the SONNC003.TTF font has a download figure of 23, which is my downloading to local storage to check that it was correct and 22 others. Maybe some readers just looked at the font in fontviewer, yet maybe some readers downloaded the font and tried using it. Also, the view figures for the thread have increased steadily, being 282 as I write this post, though some of them are mine as I have been monitoring the download count from time to time.

I know that the font is only a hobbyist font yet I had thought that the techniques that I am exploring of making sweeping calligraphic ligatures and alternates using FontCreator would be of interest to at least some readers, particularly as I am trying to find out how to include alternate glyphs in an OpenType font. (I have thus far managed ligatures, yet not alternates).

However, I am genuinely puzzled as to why no readers have had a look at the seven pdfs that have the names of fruits.

Here is the Sonnet Calligraphic 015 font.

Many of these alternates and ligatures are experimental, much like an electronic sketchbook of ideas.

The choice is then whether just to have them on one computer or to leave them in the font and publish them. In the event I have published them in the hope that these experiments might be of interest to some readers.

In relation to the design of the th ligatures, the following thread in the Type Design section of this forum may be of interest to some readers.

Here is a graphic made from the same source file that was used to produce the apple.pdf document. 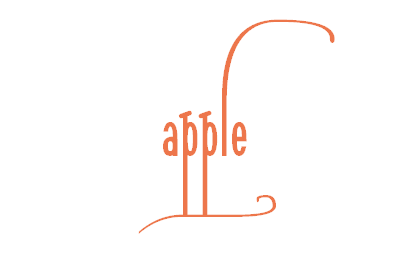 One of the great pleasures of making an experimental font is that one can add novel features as one thinks of them.

These are in the Sonnet Calligraphic 016 font at U+E5E3 Alt 58851 and U+E5E4 Alt 58852.
They were produced starting with copies of U+E5DF Alt 58847 th ligature with cusp and raised spiral and U+E5E0 Alt 58848 th ligature with crossover and cusp and raised spiral respectively. An interesting matter was to reduce the advance width from 512 font units to 384 font units as part of the process. 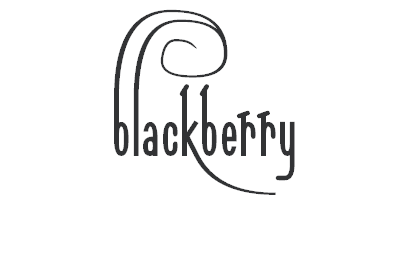 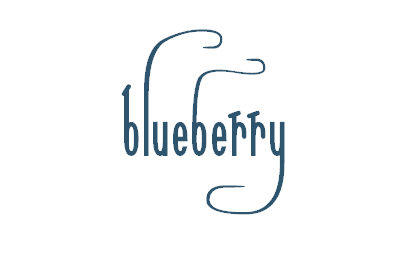 At various times I have produced later versions of the font, adding extra glyphs, mostly on an experimental basis so as to learn as I proceeded.

In addition to the glyphs in the previous published version there are the following glyphs.

In U+E5E5 through to U+E5EE are ten calligraphic glyphs. They are accessible as Alt 58853 through to Alt 58862. They are for t, b, h, k and lowercase l in each of two styles. I had experimented with the t versions and later adapted the designs for the other letters, which is why they are not in alphabetical order.

Here are the characters separated each from the next by a space.

They may well show as black rectangles here, yet readers who choose to download and install the font may well find that copying from this thread and pasting into Microsoft WordPad and then formatting using the font at 72 point will produce a display, though adding more spaces between the glyphs will be needed so as to produce a clear display.

I was experimenting with the techniques of using FontCreator as to whether such sweeping glyphs could be produced and with other packages as to whether they can be applied.

I have been experimenting with using the Sonnet Calligraphic 020 font in the Serif PagePlus desktop publishing program (version X3, which is not the latest version).

tomato.pdf
Trying one of the calligraphic alternate glyphs of the Sonnet Calligraphic 020 font
(5.83 KiB) Downloaded 346 times 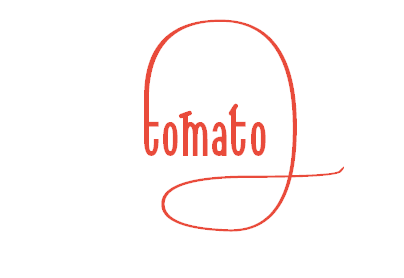 Trying one of the calligraphic alternate glyphs of the Sonnet Calligraphic 020 font
tomato.png (8.72 KiB) Viewed 11792 times

banana.pdf
Trying one of the calligraphic alternate glyphs of the Sonnet Calligraphic 020 font
(5.7 KiB) Downloaded 340 times 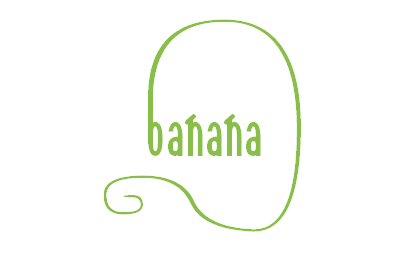 Trying one of the calligraphic alternate glyphs of the Sonnet Calligraphic 020 font
banana.png (8.57 KiB) Viewed 11792 times