Here is the Sonnet Calligraphic 041 font.

This font adds eight mapped glyphs and also three unmapped glyphs including two that will hopefully be of interest to people who download the font and study it using FontCreator.

There are seven additional calligraphic glyphs for lowercase d.

There is an attempt to produce a calligraphic capital G.

This calligraphic glyph is different from every other calligraphic glyph thus far produced in the Sonnet Calligraphic collection of fonts in that the effect that I am trying to produce as if a pen is swept in one general direction then stopped and swept back in very approximately the same direction, producing a cusp type effect, though not intended to be a cusp point as such due to the supposed width of the simulated pen stroke.

Here is a transcript of what I wrote at the time I produced the glyph, which explains the two unmapped glyphs that I mentioned previously.

Try to make a glyph from a G and the tail of the calligraphic p.
This is interesting, yet tricky.
I feel that the result is not quite right, so before joining the two contours, make two unmapped copies of the glyph at the end and delete one contour from each so as to conserve the opportunity to try some more from the same two pieces yet also be able to validate the font correctly.

Here are two graphics made using the font.

The first one was made using the same colour as used in the greengage.pdf document earlier in this thread. That colour is Serif 05-06 and I used it in the Serif PagePlus X4 program to make the first of the graphics below.

The second one uses black ink though is otherwise the same as the first one. 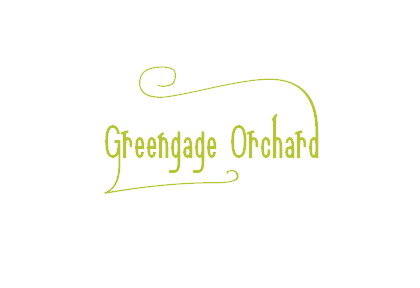 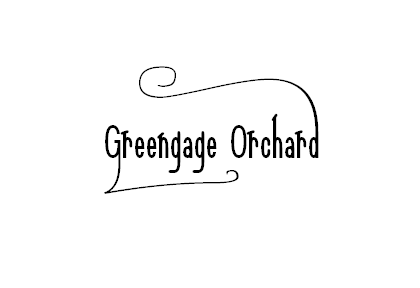 Here is an image selected from a Print Screen image made from a display of the glyph in FontCreator. 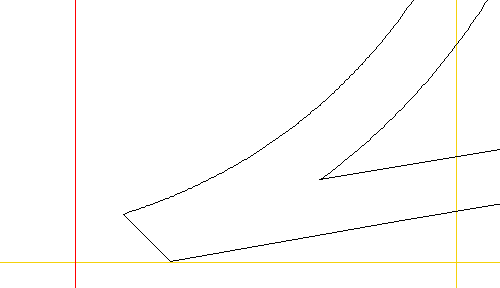 Each of the two calligraphic lines that were joined had points at (32, -736) and (64, -768), which are the coordinates of the two points at the outside of the cusp type effect in the completed glyph for the calligraphic G.

The point at the inside of the cusp was produced by FontCreator automatically when it joined the two contours together. It is at (164, -713).

Here is the Sonnet Calligraphic 044 font.

This font adds two mapped glyphs, each for a calligraphic capital letter G.

These glyphs use a design used previously elsewhere in the font.

Here is a repeat of an earlier image and two new images. 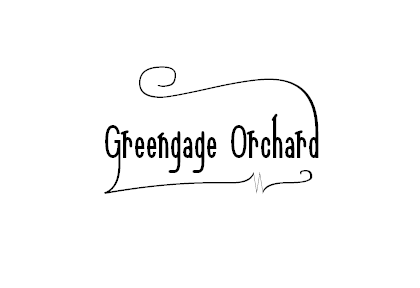 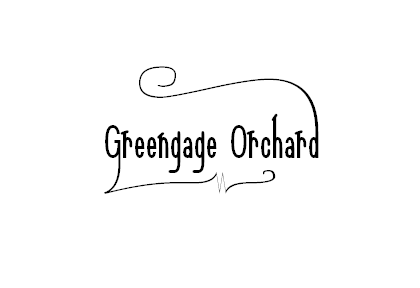 Here is an additional image using the same calligraphic G as in the previous image yet using a different calligraphic d. 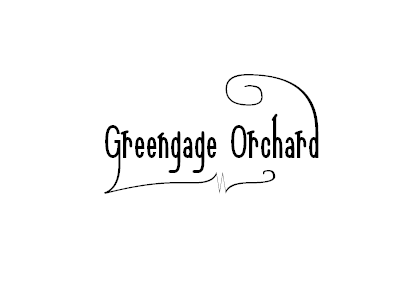 Here is a later version of the font.

Here is some transcript from my notes.

Try to make versions of w, W and swash W based on letters v and V, keeping the same width as the original versions.

Try a t with a calligraphic swash that goes up and back over.

Pantone has announced its Colour of the Year for 2013.

There is a thread in the Font Related Information section of this forum entitled Pantone Colour of the Year for 2013 and fonts.

It is for the calligraphic d in the following illustration. 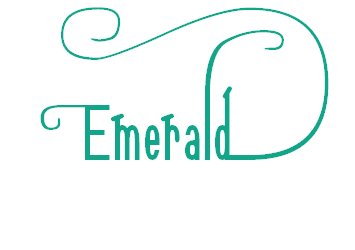 A copy of U+E42C was used to start the design and its advance width was set to 256 font units.

A copy of the glyph from U+E6BB was then added.

The contours were then edited and merged so as to make an up and over calligraphic d.