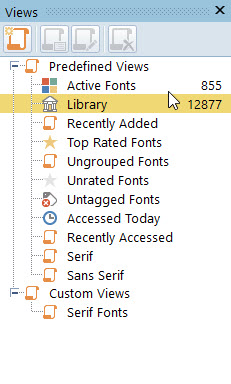 My font folders are organized on my hard drive by paid/free and different sources. 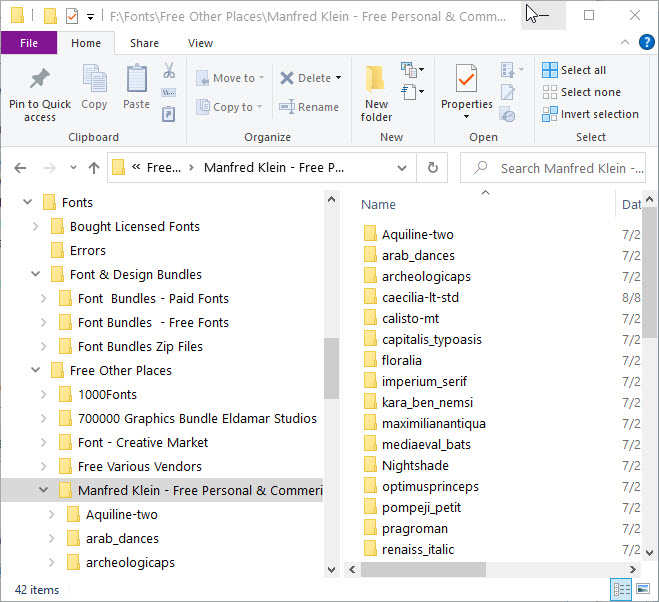 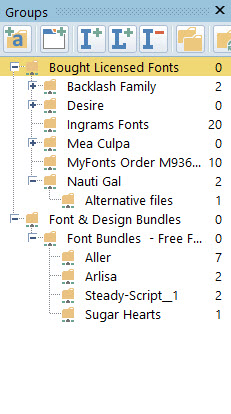 
So I cleared all the font paths, and added them back in, which resulted in ALL of my folders disappearing and as I'd not checked the virtual folder group and wanted to use sync. 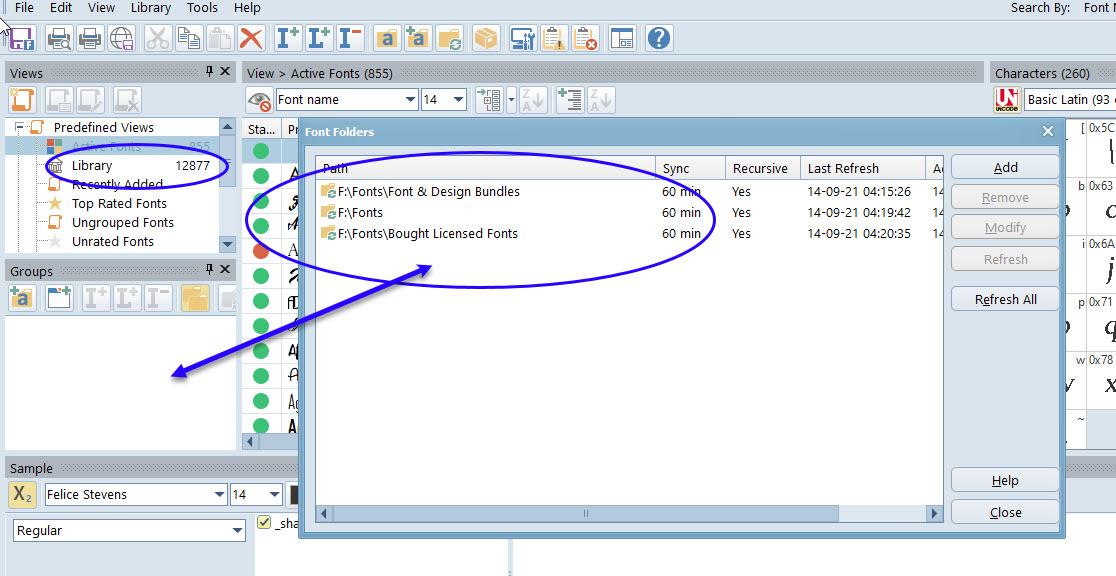 So I uninstalled and reinstalled the software. As I'd already tagged a large number of fonts, I kept the library database intact when asked on the reinstall. Since my folders were showing the group panel originally, it didn't occur to me to label bought, paid and from whom when I originally started working with the software. After the reinstall I added in the paths again starting with the root directory F:\ on my NAS. I used the recursively index for the root path I added and checked virtual groups as well. I got nothing. So I then added in a couple of subdirectories from the root. Again nothing.

I've followed the steps in the help section on how to load the folders so they show in the group panel. I've reverted to the default view, but nothing seems to work. I really don't want to have to destroy the database and retag more than 2500 fonts again, but if I do, so be it, but I'm out of ideas on how to fix this to make it work the way it did when I first installed the software and there wasn't a DB. While it could be a bug, it's more than likely I did something to remove the groups to show in totality. TIA Kathi
Top

Re: Folders & Groups Not Showing in Groups Panel

For some reason MainType can no longer find fonts within the folders on your F drive.

Can you try to see if it can still detect folders on your C drive?
Erwin Denissen
High-Logic
Proven Font Technology
Top

Re: Folders & Groups Not Showing in Groups Panel

I copied two font directories into my doc folder (IIRC, I'm not supposed to redirect to the windows fonts directory)

Still nothing. Why do I think I'm going to have to wipe out my db? *sigh* 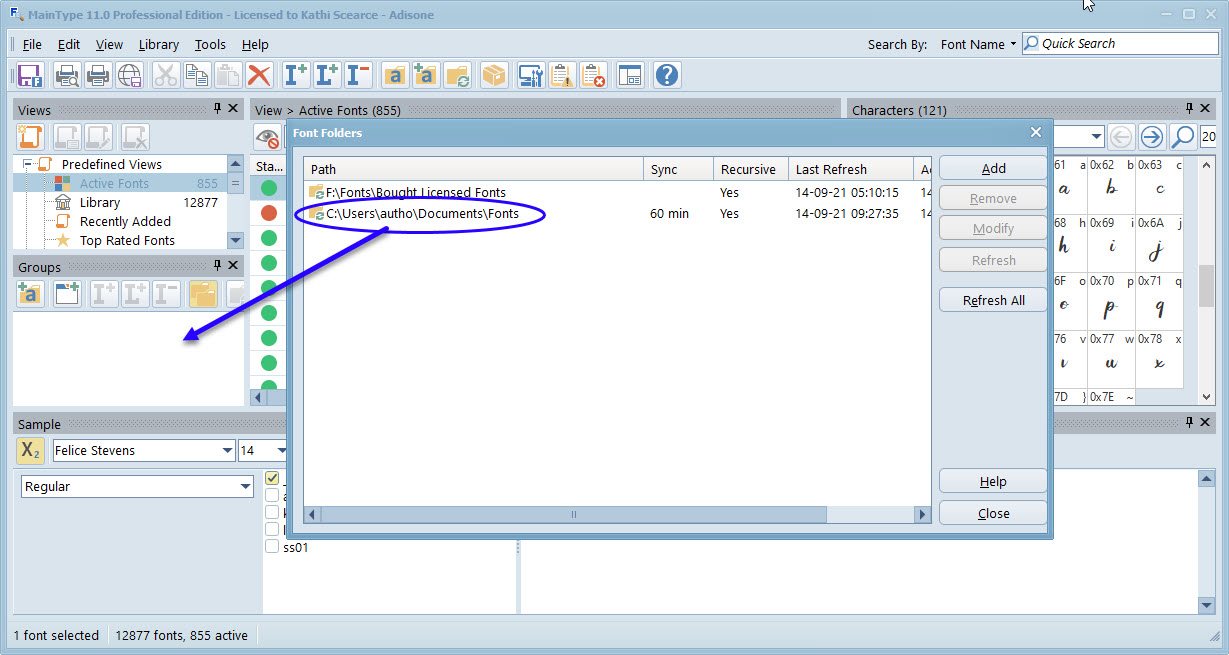