by PJMiller
Does anyone have a feel for the relative sizes of composite glyphs as opposed to simple glyphs? Obviously it will depend on the number of control points but in general I would imagine that composites are smaller, but I think there are advantages to making a glyph simple.

Is there a case for making all glyphs simple?

If a glyph is composite and has a scale factor applied or is mirrored does this cause any problems?

What about scaling the glyph? Does this cause any problems?

Does anyone have any opinions or advice?

Re: Composite vs. Simple 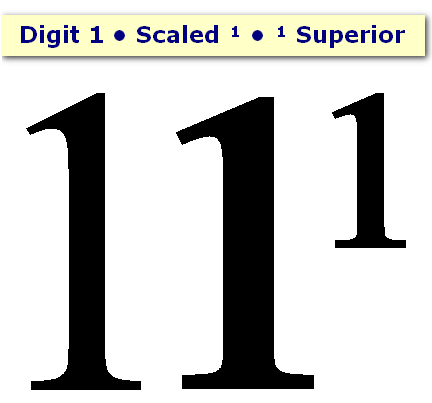 Re: Composite vs. Simple

by PJMiller
Thankyou Bhikkhu for your concise and informative answer.

You have confirmed most of what I had assumed.

My only comment on point 4. would be that composites which have been reflected twice (i.e. turned) seem to work well in Microsoft Word 2007, Libre Office and in Inkscape, of course they might fail horribly in all other software, I don't know.
All times are UTC
Page 1 of 1