Before asking a question on Scanahand look here for possible solutions and tutorials. Please do not post support requests here.
Post Reply
3 posts • Page 1 of 1

When I first bought Scanahand, I promised I'd help write a tutorial for those of us with tablet PCs. Quite honestly, I did a rather half-hearted effort. Now that High-Logic has graciously upgraded their project (right when I needed it, coincidentally), I thought I might put a little more effort into my tutorial. 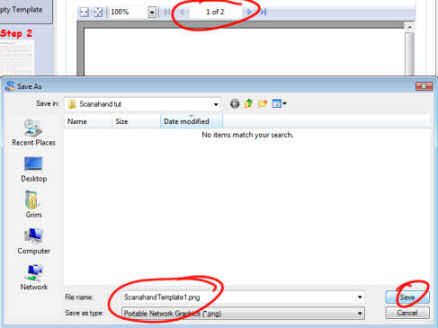 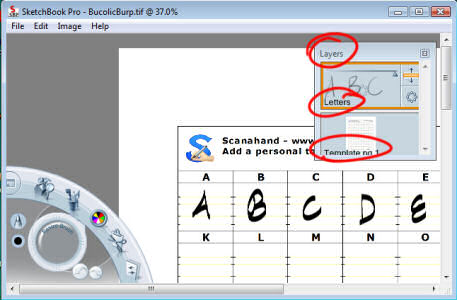 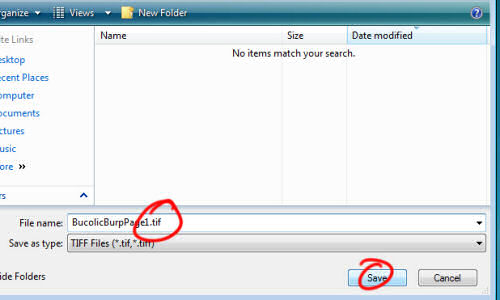 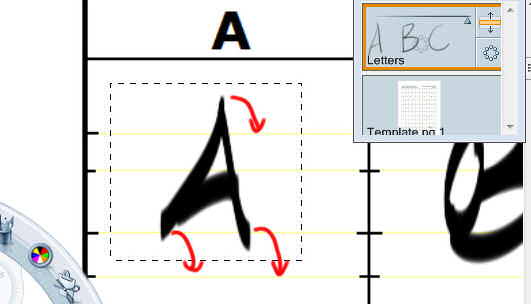 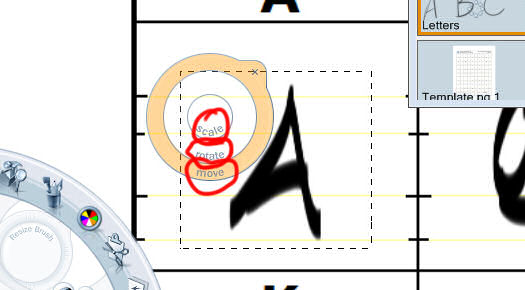 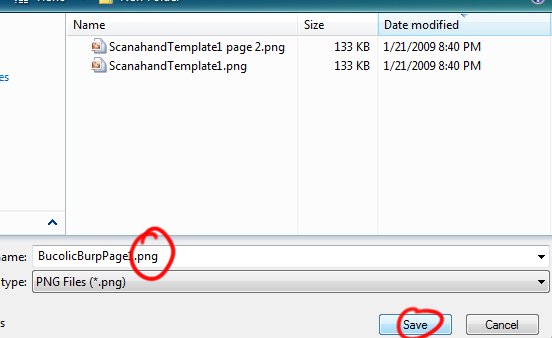 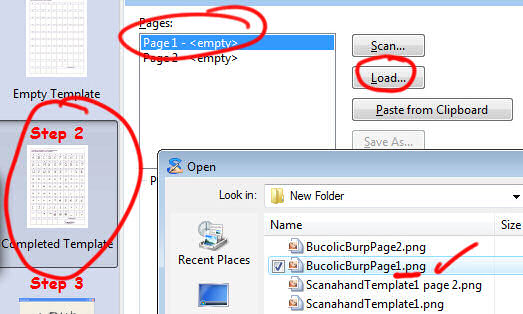 I don't have a tablet PC, but your steps look clear and straightforward, so THANKS!
Aut nunc aut nunquam
Top
Post Reply
3 posts • Page 1 of 1

Return to “Scanahand - Tutorials and Solutions”