Hello,
I am probably late to the party but I've recently noticed that somewhere between FC 9.0 and FC 9.1 the way the contours are displayed with "Fill outline" changed. Actually, the contours are not displayed at all and I don't really like it - it's rather hard to guess what points belong to each overlapping contour.

Is it a feature or some vga dependent bug? And is there any trick how to force FC 10 to display outlines the way it used to work in older versions? 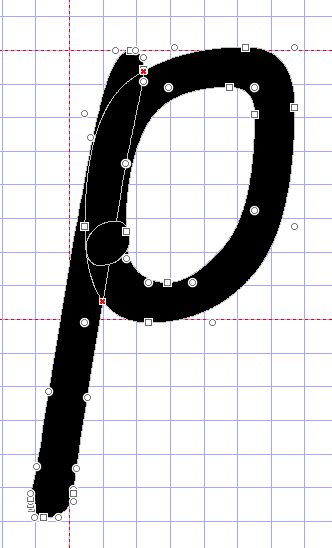 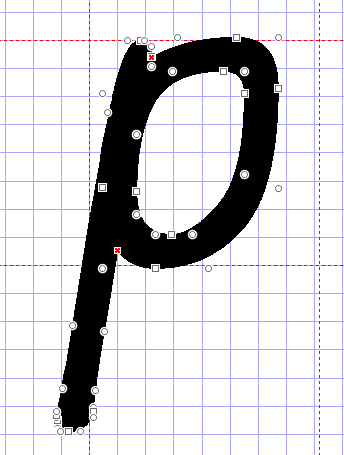 I was able to compare FontCreator 8, 9, and 10. I see the change between 8 and 9. You can work around it by enabling the connection lines between points. 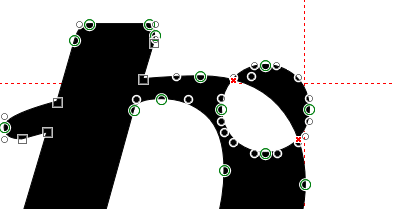 Bhikkhu Pesala wrote:It's advised to remove overlapping contours from your fonts by using Get Union of Contours.

Sure, but I often compose the glyphs of several contours and I don't merge them down until the very end of work.


Bhikkhu Pesala wrote:I see the change between 8 and 9. You can work around it by enabling the connection lines between points.

Hm, I forgot about this option. That's quite helpful but it's not exactly the same as the old way...


Bhikkhu Pesala wrote:In FontCreator it has improved. Overlapping contours now look like this, and the Font Validation feature will mark them as errors.

Well, some improvements are rather subjective.

I'm really surprised that such functional changes are hard coded. I would prefer them to be optional so I could change the behaviour in Options.
Top