The Optical Metrics helped, but it still looks like I have a space where there isn't one, especially when I use "Small Caps" (as requested by the client). I've tried Kerning Pairs (to no perceivable results even after I turned on Kerning in Word), and I'd much prefer not requiring the user to perform an extra step to look/perform right.

Here is a screenshot of the problem:

Thank you for your help!

by Bhikkhu Pesala
That's the purpose of kerning — to reduce the spacing between two specific glyphs. 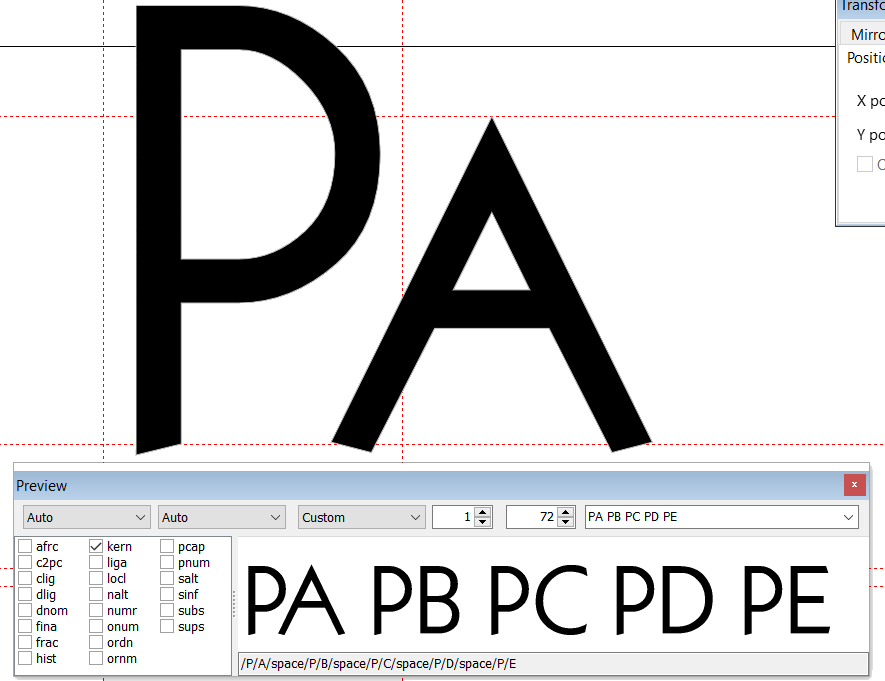 You can reduce the right side-bearing, but that reduces the spacing between P and all other glyphs. 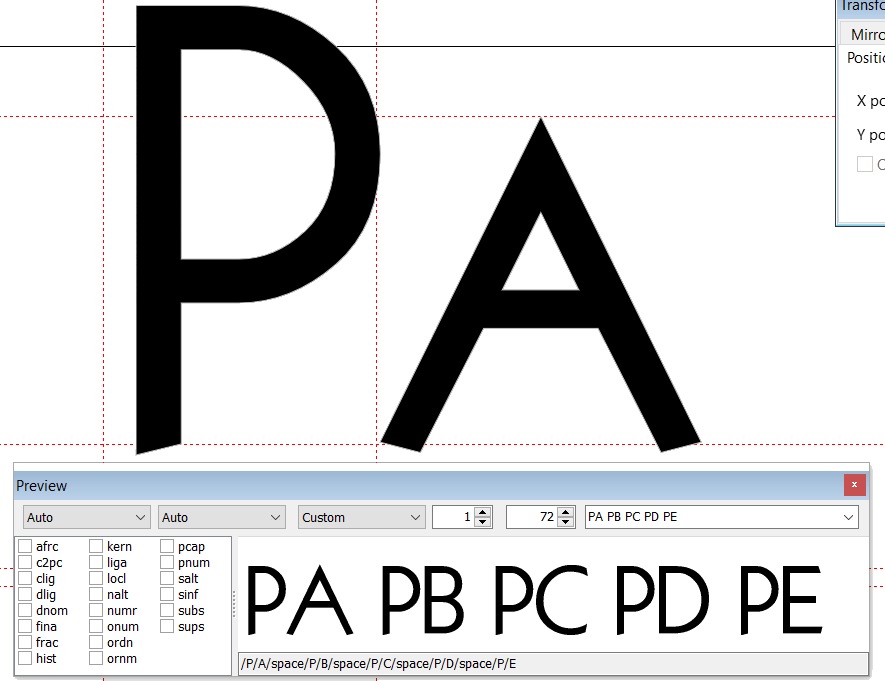 In theory, you could add a number of ligatures for such kerning pairs, but this would require that the application the client is using supports OpenType glyph substitutions, and would take a lot of work to cover every possible kerning pair. I have a few such glyphs in my fonts, but I would not advise going down this route since OpenType features are not supported in all applications. They might work in the latest version of Word, but not elsewhere. Below are a discretionary ligature for Qu and a standard ligature for fy compared to Qu and fy. IIRC Word does not distinguish between Discretionary Ligatures (dlig) and Standard Ligatures (liga) although it should. 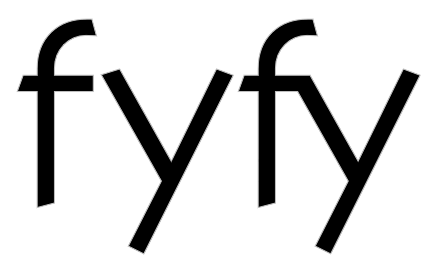