by PJMiller
There is a character which seems to appear in many different fonts in the Private Use Area at codepoint $F000.

It's the Apple logo.

Does anyone know why it's there? Did Apple sanction it's use? Or maybe it is a character which is used by the Apple Mac computer like the 'Place of interest' sign at $2318 or the 'Option Key' sign at $2325.

It seems like it is in so many fonts at the same place there must be some sort of formal ruling which dictates it's correct place. I just wondered what that might be?

by Alfred
Apple themselves apparently put the logo at $F8FF in the Private Use Area, but anything in the PUA will obviously only work if you have an appropriate font installed and selected. I've read that Baskerville Old Face has the Apple logo at the above codepoint.

by PJMiller
Is the symbol not copyrighted or trademarked by Apple?

by Erwin Denissen
The official mapping for the Apple logo on a Mac is code point $F0, but that is Mac encoding, not Unicode as there $F0 is Latin small letter eth. On Windows it once used to be a legal requirement to map the Apple logo to .notdef. To make the logo accessible on Windows, some font designers map it to either $F000, $F8FF or another codepoint in the private use area.

by PJMiller
Is there any reason why I should include this character in my font?

by Bhikkhu Pesala
Why not‽

I suppose what I was asking is, does anyone use this symbol?

PJMiller wrote:I suppose what I was asking is, does anyone use this symbol?

Not if you haven't included it in your font!

PJMiller wrote:Is there any reason why I should include this character in my font?

I don't think there is a typographical reason to include it, but if you are a Mac/Apple fan you might want to add it.

I'm not sure, but it is likely the Apple logo shown in the main menu on a Mac comes from the system font. 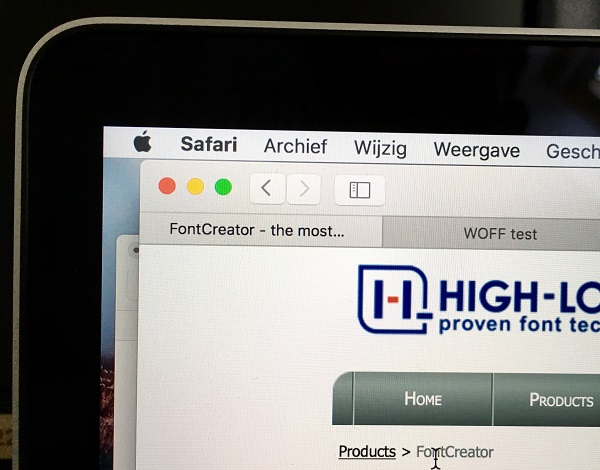 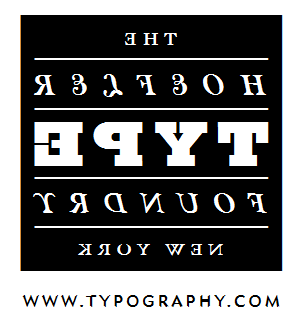 by Bhikkhu Pesala
I include them in all of my fonts, with a different design for bold/bold italic. 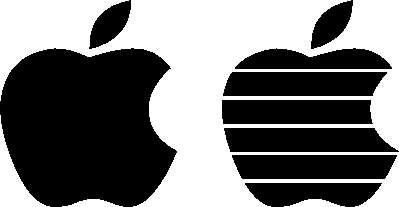 by PJMiller
Thanks Bhikkhu! I had noticed the lines but hadn't thought much beyond that, I just thought it might be a legitimate variation used for a different Apple model or OS or something.

But that gives me a devious idea, assuming the one used on the apple screen is the normal font that gives some scope for having fun with the italic, bold and bold-italic versions!

by Erwin Denissen
Segoe Print also contains the Apple logo. Funny enough the unmapped glyph is located between Ocircumflex and Ograve. On the Mac platform those are mapped to values 239 ($EF) and 241 ($F1). And 240 ($F0) is the official Mac mapping for the Apple logo.

So I wonder if Ascender initially made the font with a Mac in mind... and then sold/licensed it to Microsoft.

by PJMiller
If the apple logo is used for the screen furniture and someone uses Kelvinch Italic as their system font they may find an Easter Egg of sorts!