You either hate it or love it, but I think most people who say they hate it are annoyed by the fact the font is used in too many situations when another font style would be way more appropriate. Especially creative people don't like it when the font is used while a traditional or more modern font would be better. 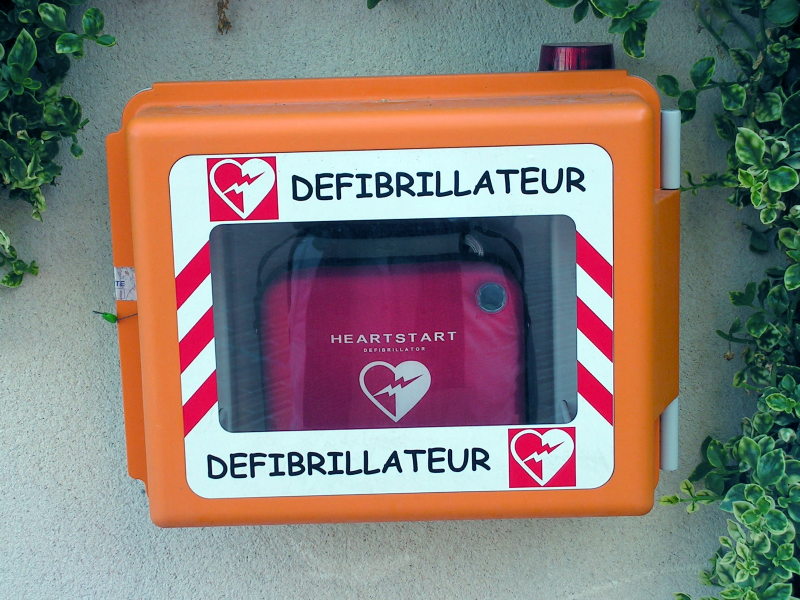 In the Netherlands the first Friday of July is Comic Sans day. Some Dutch companies have their website in Comic Sans on this day.
Erwin Denissen
High-Logic
Proven Font Technology
Top