A shocking number of mistakes, more like! However, the amazing improvements in FontCreator do make it easier to spot them.

I am still improving this one after more than ten years. It's not perfect yet.

Version 3.70 improved the design of glyphs with ogonek accents and added four more for Nordic, E and O ogonek with acute. They are mapped to the code-points suggested by the Medieval Unicode Font Initiative. The Web and WOFF version now include a full set of Unicode space glyphs: hair space, thin space, etc. 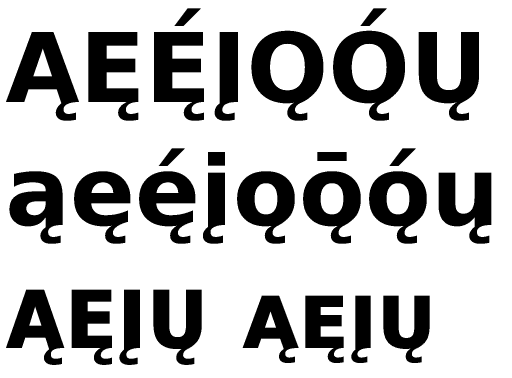 Version 3.80 added two glyphs for Transport and Map Symbols Stupa and Pagoda. The Web versions include Small Capitals and are hinted, but they have no Petite Capitals or Alternative Fractions, and fewer symbols. Some Unicode space glyphs were added back. The archive now includes WOFF and WOFF2 versions, which are much smaller than the Web versions with the same glyphs and they are hinted.

Version 3.81 added a Currency symbol for the Bitcoin sign to complete the set. The Contextual Ligatures for Velhuis Encoding, which are enabled by default, were replaced with Character Variants, which have to manually enabled. Localised forms for Romanian were removed. Some discretionary ligatures like ty were spaced a bit wider as they were too tight.
My Fonts • Reviews: MainType • Font Creator • Help • FC14 Pro + MT11.0 @ Win 10 64-bit build 19043.1237
Top

Version 3.90 adds Stylistic Alternates for gold drop capitals — the Pagoda Symbol is now gold too. The Stylistic Set for symbols was changed to Character Variants, and a second Stylistic set was added for Romanian Alternate forms: Şş and Ţţ (Localised forms are not supported by the Serif Apps that I use). More superscript and subscript glyphs were added for the fractions feature, which now works for fractions like x+y/(a-b). The fonts were validated to remove suspicious points and other bugs.

Version 3.94 added kerning pairs for the Stylistic Alternates (Drop Capitals) with Capitals, Small Capitals, and Petite Capitals. I calculated these using a temporary pair adjustments lookup. When I am satisfied with the result, I copy them to the main pair adjustment lookup that is actually used by the font. A lot of time is saved by using copy/paste between the four type styles, and then running Autokern again for each style to get slightly different values for each. 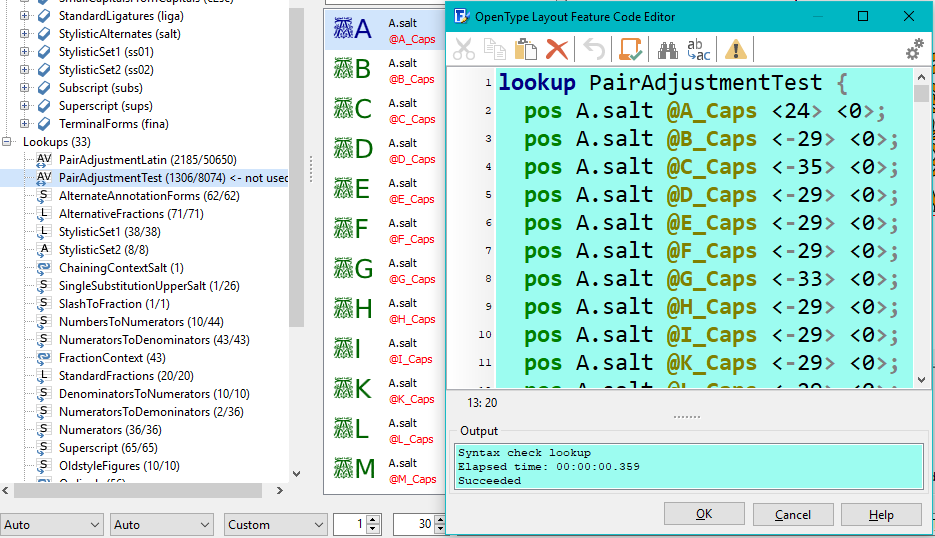 Version 3.95 improved the superscript glyphs. The bold transform after scaling tends to leave some strokes too thick, so some manual adjustment of nodes is usually needed. 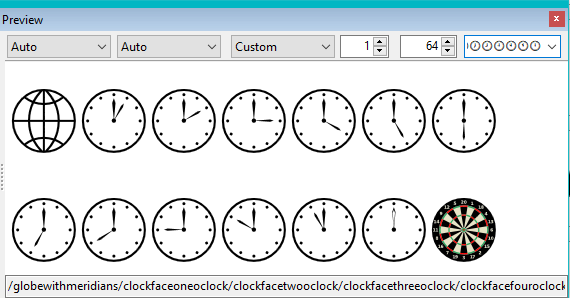 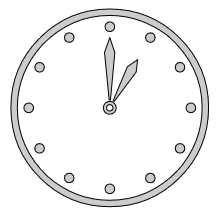 Version 4.01 fixed some bugs with the directhit coloured glyph so that it is usable in applications that do no support colour. Currently, there are very few desktop publishing or word-processing programs that support colour fonts, but most browsers do now, so I leave my coloured glyphs in the WOFF versions although it adds significantly to the file size.

Kerning was also tweaked to improve some awkward pairs like F, P, or K- which are often too tightly kerned.

Version 4.10 in FontCreator 13.0
No doubt there are still some bugs, but it is now ready for launch. 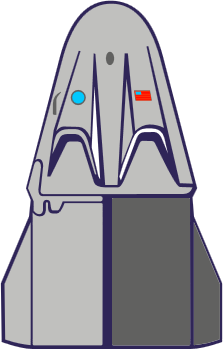