I'm getting corrupt output for glyphs that have two levels of composites. My "1/6" fraction is a composite, where the "6" is a glyph which itself is a single member composite. Both level of compositing perform a reposition on the glyph, and the second reposition is lost.

Fractions that are simple glyphs have no such issues.

I'm clueless about rendering engines, and I'm not sure whether to pursue this issue, or chalk it up to "well, some rendering engines just don't cut it." That's really why I'm asking for advice.

I can provide images, but I'm not sure that's important ... I'm really asking: are these the type of problems one encounters with rendering engines? 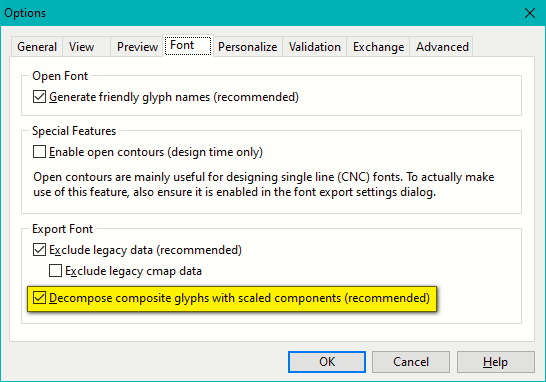