Before asking a question on FontCreator look here for possible solutions and tutorials. Please do not post support requests here.
Post Reply
6 posts • Page 1 of 1

This glyph has too many nodes, so I want to reduce the number. 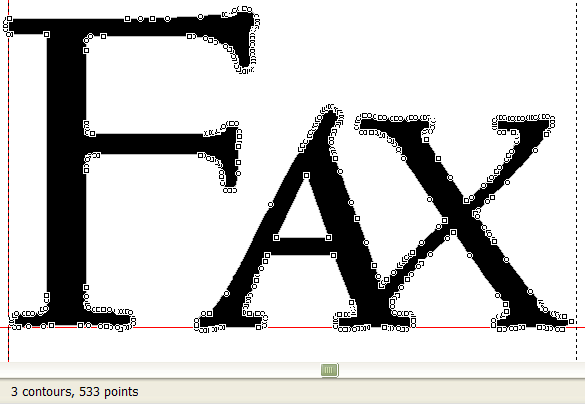 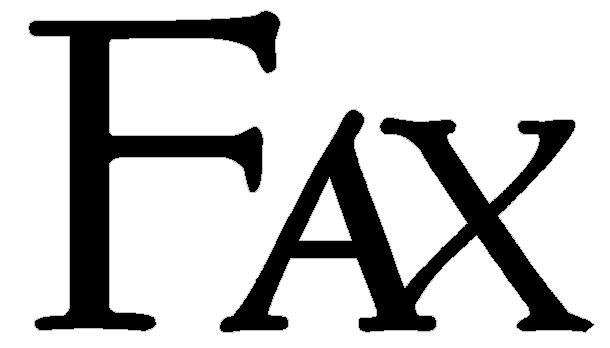 Copy the image to the clipboard, and close FastStone Capture to return to the Font Creator Glyph Edit Window.

Note the co-ordinates of the bottom left corner of the current glyph, and its width (or height) in the Transform toolbar. 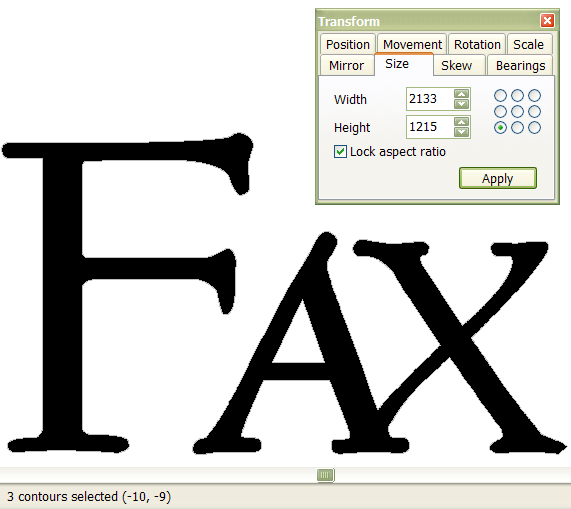 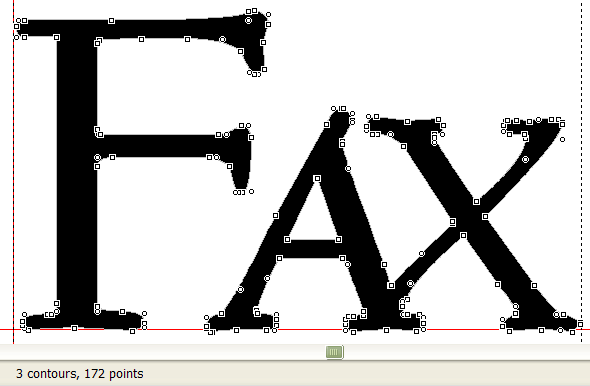 That is a slick trick!

I just saw this thread - 6 ½ year later. Does it still function?

I use Snagit, which I own, as screen capture. Not sure how to copy to the clipboard, so save the image as jpg. When Upload the jpg to an Edit window no nodes are changed ...
Last edited by Bhikkhu Pesala on Mon May 19, 2014 3:14 am, edited 1 time in total.
Reason: Corrected typo
Top

Perhaps Snagit has already copied the outlines to the clipboard after using it — I don't use it. In FastStone Capture there's a button to do that, but saving to JPG will do just as well.

Dick Pape wrote:I use Snagit, which I own, as screen capture. Not sure how to copy to the clipboard, so save the image as jpg.

I don't use Snagit, but you can apparently create a Capture Clipboard chain or skip the Editor and send your screenshot straight to the clipboard (or choose multiple outputs).
Last edited by Bhikkhu Pesala on Mon May 19, 2014 3:15 am, edited 1 time in total.
Reason: Removed off-topic comment
FC11.5 Pro (Help) + MT8.0 Pro (Help) • Windows 10
Top

With more recent versions of FontCreator you can accomplish this much easier.

You can either use the Background toolwindow, or use the Optimize contours feature.

The Background tool window can be used to reduce nodes in the conventional way: 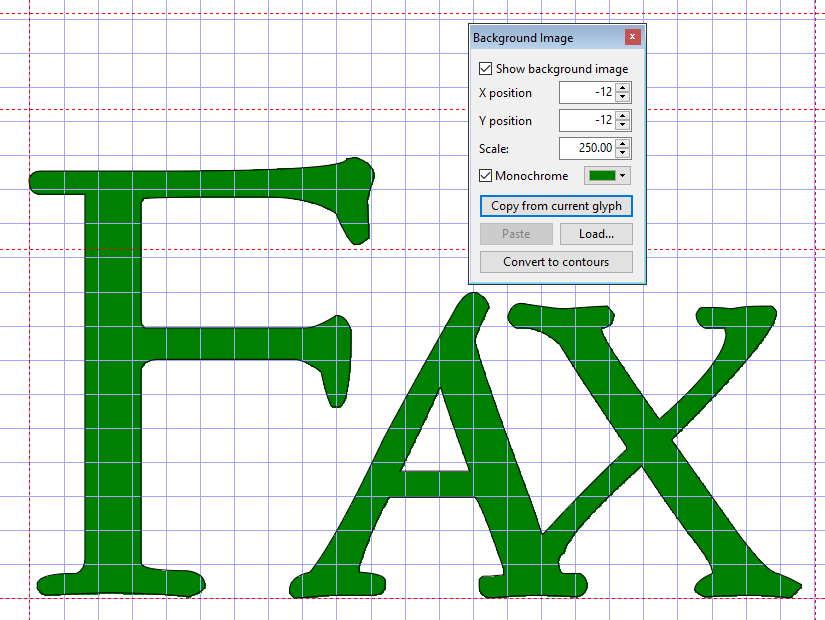 Basically FontCreator will trace the raster based image of the original outline and will generate new contours.

The Contour optimize feature will try to reduce the number of nodes of the contours, which is faster and more precise.

In the early stage of designing your glyph outlines it might be worth using the first approach, but in general it is recommended to use the Contour optimize feature.
Erwin Denissen
High-Logic
Proven Font Technology
Top
Post Reply
6 posts • Page 1 of 1