Please add "Round Corners" a la Illustrator to Glyph Transformer

Please add "Round Corners" a la Illustrator to Glyph Transformer

This is such an amazing feature and it would be a great addition to FontCreator.

The way it works is that you enter a radius, and it changes all hard corners into a round corner with that radius.

I've tried running the effect in Illustrator but with 100+ simple glyphs it's just not efficient to run the effect on multiple typefaces. Also the conversion from quadratic bezier to cubic messes up all the round curves.

I hope it's not too big a job to code, and we can see this in a future update. 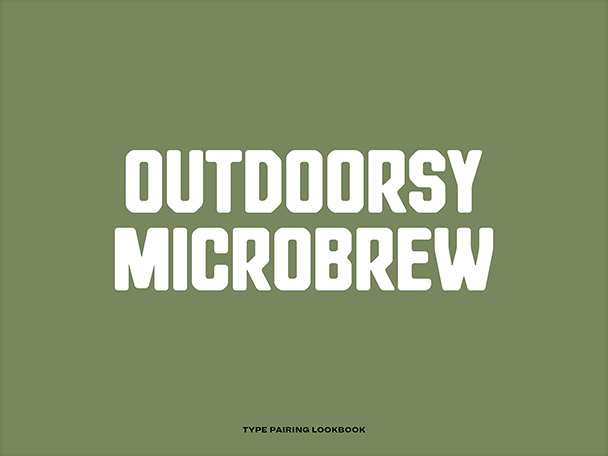 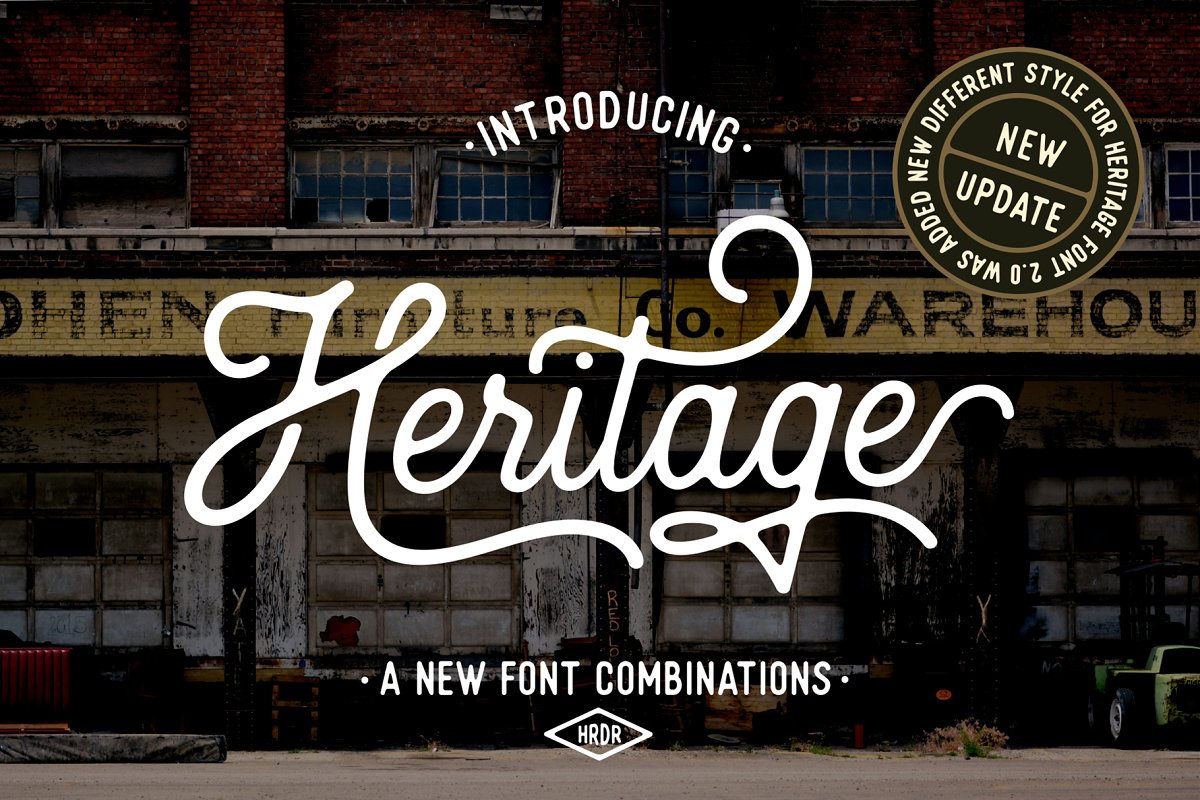